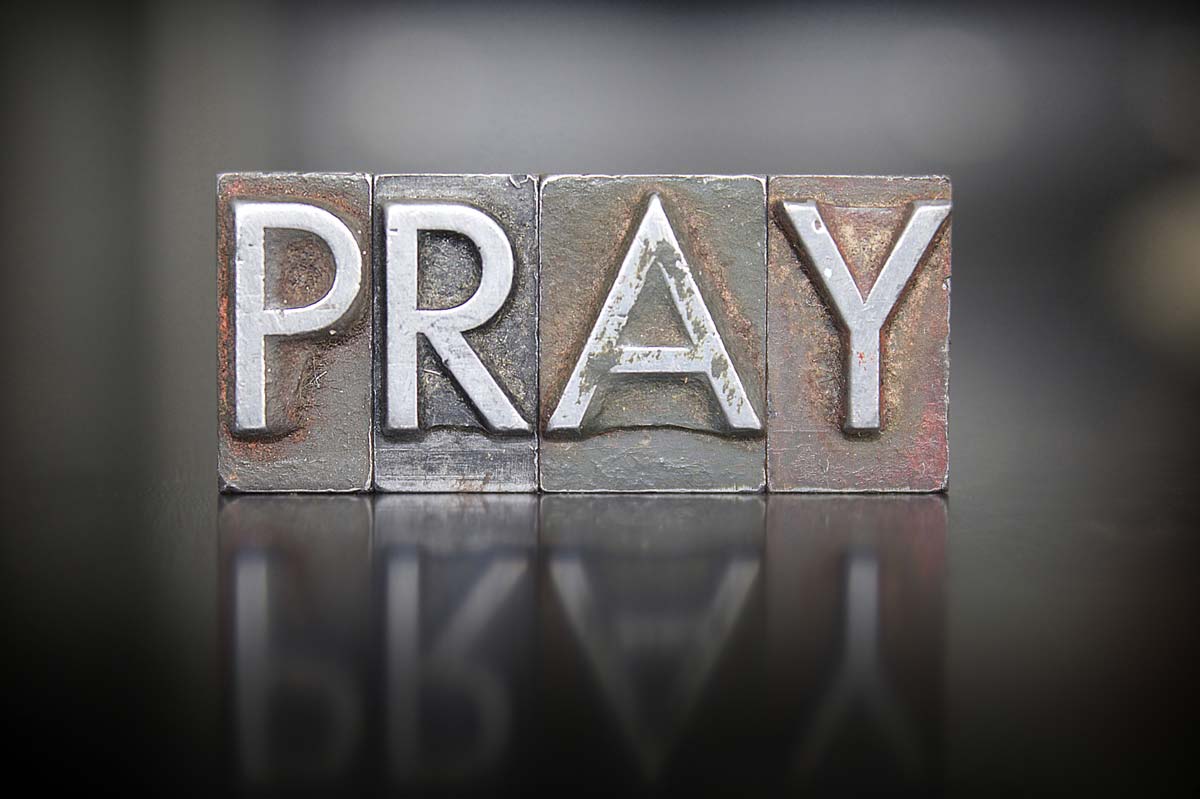 Many of our pen friends have been released early or unexpectedly as a result of the latest amnesty given to prisoners. How wonderful to hear from friends and this time from the other side of the prison bars. Keep an eye on testimonials as pen pals share stories of delight and reflec on the journeys they have been able to share with each other. Praise God for the freedom He has given them in the spiritual and natural.

Testimony of pen pal in Australia

My Laotian penpal, Niran PASATHO’s daughter arranged accommodation for him with an uncle in Chang Mai to serve out his parole if he was released early.  He wrote to Father Oliver for advice about his new life after release and also Charles Holmes as to whether he could attend his Bible school if he was released with a view to working with remote and dangerous tribal groups in Burma or north east Thailand.  Although he has been elected to be the head of his prison church twice, he still lacked confidence in his biblical knowledge and preaching ability and worried about sponsorship for evangelism.  The Holmes said they would accept him if he was able to come to Bangkok.  He was released 6 years early on 18 months parole in May!!   He had been told by his daughter that his ex-wife’s second marriage had broken down some time ago and she now had terminal uterine cancer.  However, when his uncle arranged a family celebration upon his release, his daughter brought his ex-wife along and he emailed me this week to say they have remarried.  During their separation, he not only became a Christian, so did his wife!!!  She regularly attends a Baptist church and they recently hosted two Korean Christian girls and had a good time of praying and singing hymns together.   Apparently his health (neuritis he contracted in prison) is improving, as is his wife’s after being able to have an operation for her cancer and he is doing agricultural work for his uncle and family who are very poor.  His uncle has given him what sounds like a humpy (!) to live in but the family are all in favour of him studying with the Holmes when he can buy an ID.

What are the odds of two people from one country being separated by crime and sickness. divorcing, then both becoming Christians in another country and being brought together in marriage and united with their family to prepare for gospel ministry?! When I read his email, the Holy Spirit witnessed to me from Revelation 21:5 Behold, I am making all things new.  How great and loving is our God! 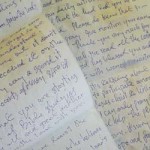